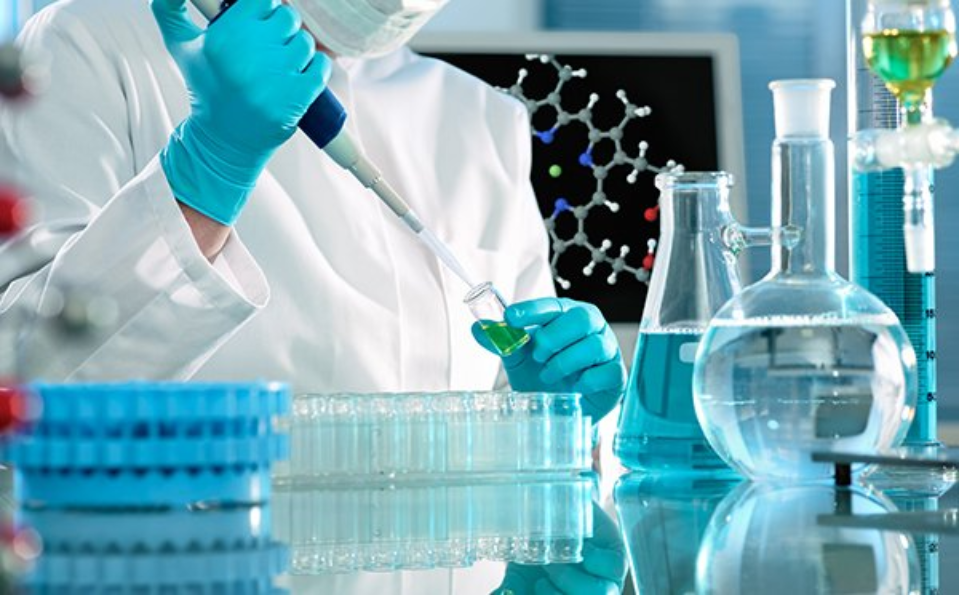 What are solvents?
Types of Chemical Solvents refers to a substance that is capable of dissolving another substance. Generally, no reaction occurs between the solvent and the solute and no new material is produced. For example, when water dissolves in a polar material, water molecules enter the water molecules because of the force exerted by the solvent. They are separated and fall between the solvent molecules.
Chemical solvents are generally liquid at ambient temperature but are also present in solid (ionic solvents) or gas (carbon dioxide). Dissolving a substance in another compound can be done for different purposes, including viscosity adjustment, change in temperature properties, removal of a material from a particular surface, extraction of a material, and so on.
Types of Chemical Solvents should be chosen based on the type of solvent and the purpose we have, the choice of polar solvent for a non-polar substance is incorrect and if we intend to incorporate the resulting solution into a reaction, the effects and reactions must be Note also by the solvent itself. Below we will classify solvents and their types.
The following shows the solubility of NaCl in water, as you can see, the water separates the sodium and chlorine ions and each of these ions are surrounded by different (positive or negative) parts of the water.

These compounds are divided into three categories: hydrocarbon, oxygen and halogen by their chemical structure.

These materials are divided into aliphatic and aromatic (benzene, toluene, xylene, etc.). These solvents are generally extracted from crude oil, in some cases a combination of different materials is used. For example, linear paraffins have low viscosity, whereas branched paraffins have high viscosity and have good low temperature properties. The combination of these solvents gives us good viscosity and good low temperature properties. Here are some examples of these materials and their applications.
Aliphatic
Aliphatic compounds are substances that do not have aromatic rings in their structure, such as alkanes, alkenes, etc.
Cyclohexane

It is a liquid oil that is colorless or yellowish. It has many applications but is used as a Solvent for the production of herbicides, cellulose, natural and synthetic resins, waxes, fats and more.

Benzene is known as the simplest aromatic compound and despite its harmful effects on the human body due to its specific molecular structure it is widely used and widely used. Benzene is used in the manufacture of tires and tires, in the printing and paint industry, in the production of resins, chips, nylons, styrene and in the combination of industrial solvents to remove grease and grease from various surfaces.

Toluene is another popular aromatic compound that is widely used as a solvent in various industries. Although harmful to human health, its good properties and ability to dissolve various constituents have made it widely used in the manufacture of various fuels, household and industrial detergents, textiles and leather, lubricants and lubricants. And… to be used.

These include alcohols, ketones, aldehydes, glycol ethers, esters, and so on.

Materials that have an element in the structure of their group of halogens (chlorine, bromine, etc.) are called halogen.

Thinner and Its Applications

Thinner and its applications Thinners are typically used to remove paint from brushes, rollers, equipment, and surfaces. However, it is... read more